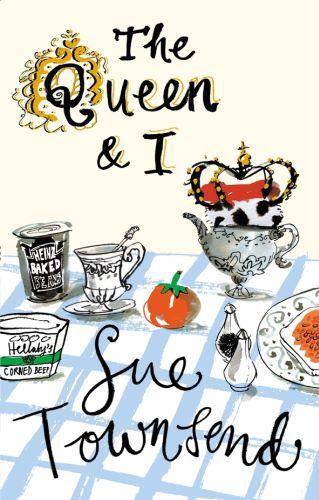 The Queen and I

The Queen and I is the brilliantly funny novel by Sue Townsend, author of the Adrian Mole series.

THE MONARCHY HAS BEEN DISMANTLED When a Republican party wins the General Election, their first act in power is to strip the royal family of their assets and titles and send them to live on a housing estate in the Midlands.

Exchanging Buckingham Palace for a two-bedroomed semi in Hell Close (as the locals dub it), caviar for boiled eggs, servants for a social worker named Trish, the Queen and her family learn what it means to be poor among the great unwashed. But is their breeding sufficient to allow them to rise above their changed circumstance or deep down are they really just like everyone else?

'No other author could imagine this so graphically, demolish the institution so wittily and yet leave the family with its human dignity intact' The Times 'Absorbing, entertaining ... the funniest thing in print since Adrian Mole' Ruth Rendell, Daily Telegraph 'Kept me rolling about until the last page' Daily Mail Sue Townsend is Britain's favourite comic author. Her hugely successful novels include eight Adrian Mole books, The Public Confessions of a Middle-Aged Woman (Aged 55Â¾), Number Ten, Ghost Children, The Queen and I, Queen Camilla and The Woman Who Went to Bed For a Year, all of which are highly acclaimed bestsellers. She has also written numerous well-received plays. She lives in Leicester, where she was born and grew up.