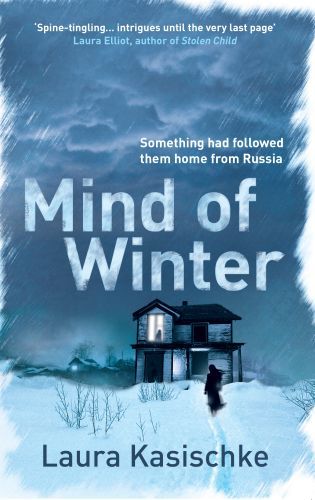 Something had followed them home from Russia – a thought-provoking and chilling drama, Mind of Winter will leave you with a lingering sense of unease before reaching its shocking conclusion. A chilling and dark psychological drama, Mind of Winter is a spine-tingling and beautifully written novel that will leave you guessing until the very last page – perfect for fans of Gillian Flynn or Kate Atkinson. Something had followed them home from Russia. On a snowy Christmas morning, Holly Judge awakens with the fragments of a nightmare floating on the edge of her consciousness. Thirteen years ago, she and her husband Eric adopted baby Tatty, their pretty, black-haired Rapunzel, from the Pokrovka Orphanage #2. Now, at fifteen, Tatiana is more beautiful than ever – and disturbingly erratic. As a blizzard rages outside, Holly and Tatiana are alone. With each passing hour, Tatiana's mood darkens, and her behaviour becomes increasingly frightening . . . until Holly finds she no longer recognises her daughter.