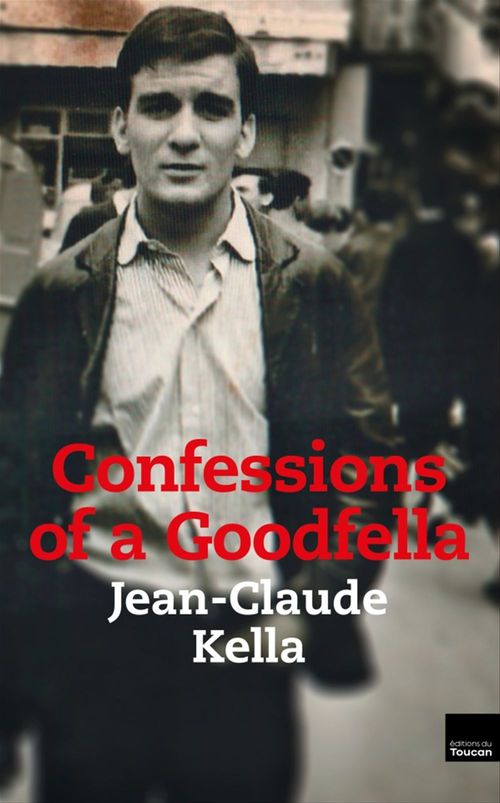 Confessions of a Goodfella

"Jean-Claude Kella - aka « The devil » - was born in one of the poorest areas of Southern France, just a few months after the end of World War II. After dabbling in petty criminality for most of his teenage years, he became a millionaire thanks to the prominent part he came to play in the infamous French connection. But every rise has a downfall, and just a few years later he was arrested, tried and sent to the Atlanta State Penitentiary. His biography gives a fascinating account of the French underworld of the sixties with its traditions and codes of honour, and introduces all sorts of colourful characters - Italian prostitutes, Spanish thugs, ex-war criminals, Brooklyn mobsters, Hells Angels, Black Muslims and beautiful girls on both sides of the Atlantic Ocean "